Entity Framework is an open-source ORM framework supported by Microsoft. It allows developers to focus more on the objects and classes rather than the database where the actual data is stored. Developers can now create and maintain high end data-related applications by writing less code.

Entity Framework Core (EF Core) released in 2016, is a complete re-write of EF6. It is available as a package in NuGet named EntityFrameworkCore. EF Core is cross-platform and can run on .NET Core and .NET Framework. EF Core was designed to provide an experience similar to EF6, as most top-level APIs are similar to EF6. 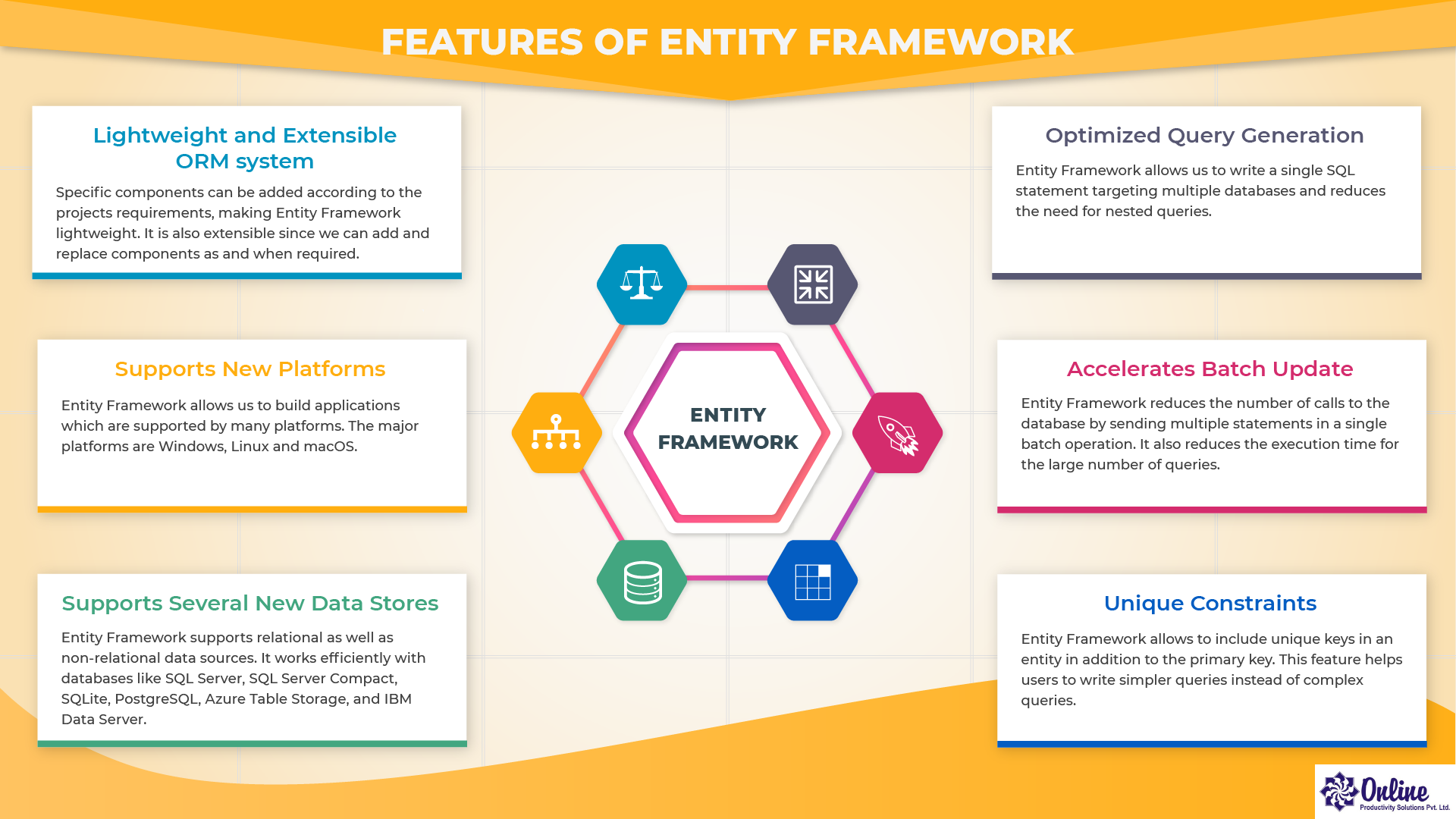 We specialize in building robust applications using Entity Framework. Interested in getting your software/web application developed by our dynamic team? Drop us a line today.