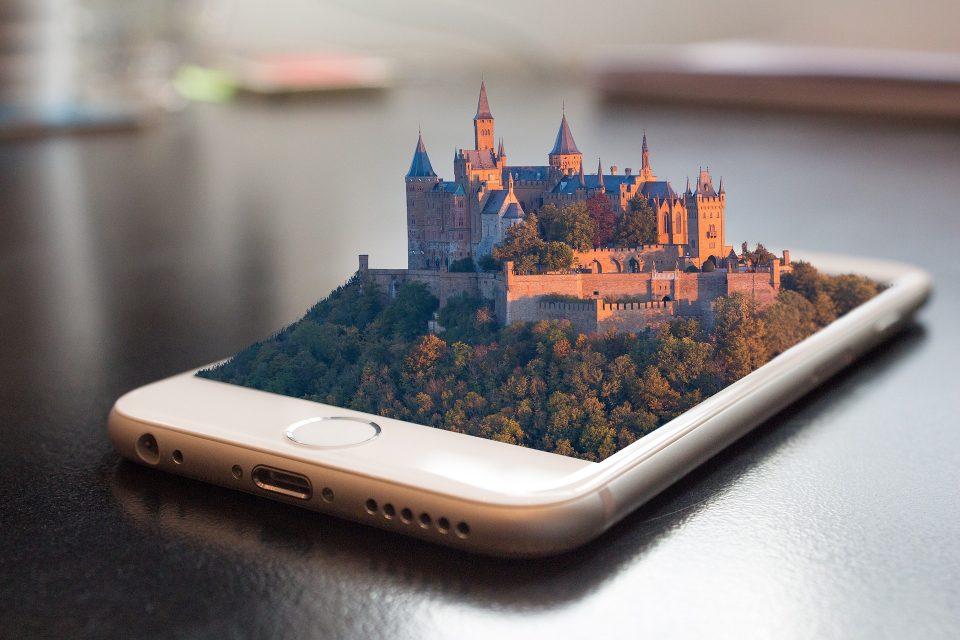 Virtual reality is a term given for a reality that exists in a digital or man-made world. Both words have a meaning behind it. Virtual refers to those things that do not exist physically but exist as software. And reality can simply be described as a place where we physically exist. Virtual reality creates a reality that is neither fake nor real. It tricks the human mind into believing in something that is fake but not completely as it still exists in a digital environment.

Through current technology, virtual reality can be accessed through headsets, omnidirectional treadmills, and special gloves. With some improvement in this technology, it can be the next big thing for humanity.  Think of a world as shown in the popular anime Sword Art Online.

For those who don’t know about Sword Art Online, it shows a future where technology has advanced to such an extent allowing people in the future to create a place in virtual reality. The user is able to completely immerse oneself into a different world made of nothing but bits of codes. It is designed in such a way that when the user is present there, it feels so real that the user is unable to distinguish between digital and reality. It is a place where death is nothing but an illusion, where the rules can be bent. People can be free; become whoever, whoever they want.

All of this also comes with its own disadvantages as people will spend more time in a virtual reality. It makes them feel happy as it gives them a place where they belong, removes constraints of the real world. Long periods of exposure to digital reality will result in one losing their connection to the real world. Most adults who play video games do it as it gives them an escape from reality, a place that they can actually accomplish something; no matter how fake it is, it gives them a sense of accomplishment.

Virtual reality will take this to a whole new level where there will be no difference in telling what is real or fake.