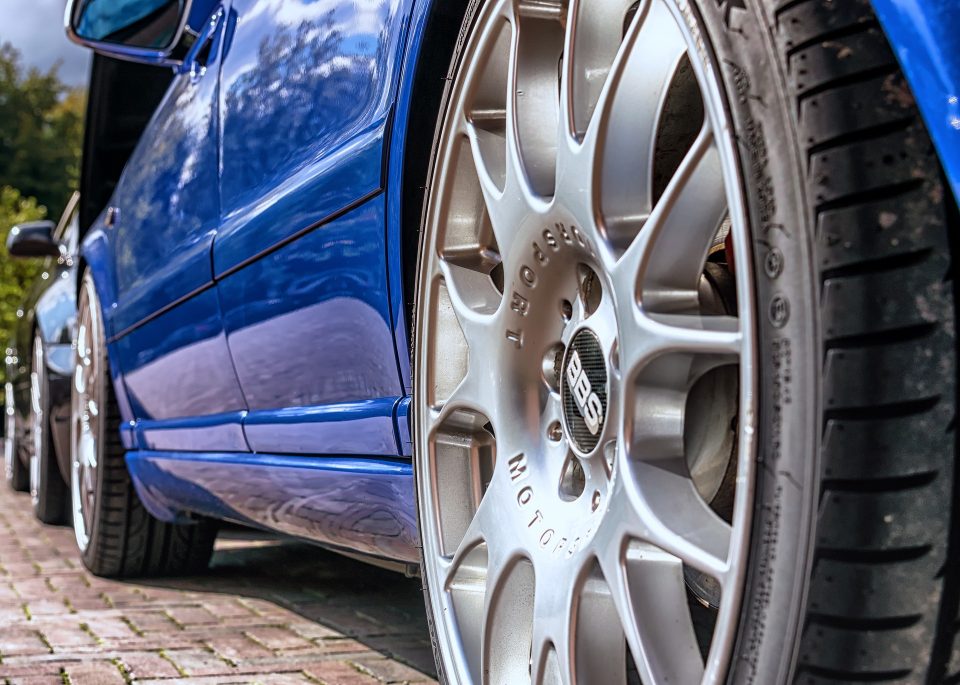 Cars that can run on their own, as fancy as it sounds, is no longer a thing from the future, they’re already here. Manufactures like Tesla are already successful with their cars Model S, Model X, Model 3. Some big tech companies like Google are into the final stages of completion. This has inspired other car manufacturers to get into this field. Some are even trying to incorporate some kind of autonomous features that can aid the driver and provide good safety, like the automatic braking systems, auto parking feature etc.

Being an automotive enthusiast, I love automobiles and pretty much anything that has a motor and wheels attached to it. I remember the first time I got to know about cars that could do something other than just drive, it was through a famous TV series called Knight Rider and the car was called “Kitt”. As a kid, I was amazed at how much that car could do. I knew what I wanted to buy when I grew up and I wanted to be the Knight Rider too!

Over the years there have been many appearances of cars having some autonomous features in movies like James Bond’s BMW from Tomorrow Never Dies or the Batmobile in the TV series of my favorite superhero, Batman.

A car that can drive on its own sounds fun but such a car has to overcome a lot of challenges to be as efficient as their human counterpart. There have been a lot of cases where the car has crashed and caused accidents in the testing phase. The car of the future should be able to make decisions that could save lives and that’s a huge challenge. The car will be programmed to follow traffic rules and it will do that I’m sure, but other humans tend to make mistakes. On the road, that mistake can interfere with the logic of the car which is driving itself properly, relying on traffic rules. It might have to choose between crashing itself into the curb or hitting the person who has jumped onto the road from nowhere.

There are other problems it might have. The car could be programmed to kill. How, you ask? Well since the car will have a processor and other high tech gadgets, it will be a feast for hackers who could reprogram anything easily and can cause malfunctions., These are only two of the problems that I’ve listed but there could be numerous more.  It might take 10 years or maybe even more before these self-driving cars can be fully implemented on the roads for public use.

One thing is sure, that you won’t need a driver’s license since you won’t be driving the car. And that if you ask me, is pretty cool!