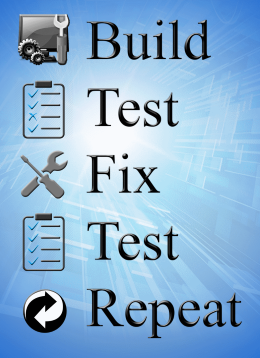 Whenever any change or modification is done to any software, it can lead to unexpected consequences. In such situations, regression testing makes sure that the functionality of existing software isn’t broken due to the new changes introduced. It also helps ensure that the old bugs remain dead.

Regression testing, when performed for small projects, is usually done manually. But in most cases, regression testing becomes a tedious job. Repeating a test case each time an update is made is too time-consuming, hence an automated testing tool is used whenever required.

Some software development teams try to avoid regression testing and opt instead to test essential functions just once and proceed assuming that those functions will still work unless directly modified again. Sometimes this works as expected but most of the times, it leads to failure in some other section of the software. Such type of testing helps in finding a specific problem that you expect, but makes it harder to catch the problems that you didn’t anticipate.

There are some challenges faced during regression testing. With successive regression runs, the number of test cases keeps on increasing. Due to time and budget constraints, it becomes difficult to run all the test cases for every execution. Minimizing the amount of test cases while still achieving maximum test coverage remains a challenge. Also, determining the right frequency of regression tests, i.e. after every modification or every build update or after a bunch of bug fixes, is a challenge. However, proper planning and co-ordination can overcome such challenges.

An effective regression strategy saves the organization both time and money. Regression testing helps prevent projects from going over budget, keeps the team on track, prevent unexpected bugs from damaging the software product and most importantly, plays a significant role in optimizing the product. The software is most likely to be in the best possible condition if proper regression testing techniques are used. 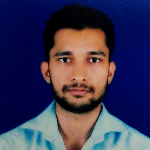