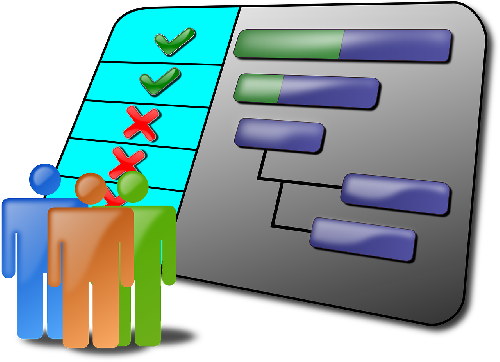 Effective planning is essential for the success of any project. Project planning involves numerous activities. It is essential for tasks and milestones to be completed in a timely manner to ensure the project is on schedule. A delay in a single milestone can cause a setback to the entire project timeline resulting in a delayed project delivery thus increasing the project costs.

As the old saying goes “A picture is worth a thousand words”. Gantt charts enable all the activities of a project to be represented visually, thus enabling stakeholders to get an instant overview of the project at a glance.

Having used Gantt charts personally in project planning, I can happily say it has helped me in numerous ways, some of them being:

To plan your project using Gantt charts, the following steps need to be followed.

Planning using Gantt charts begins by analyzing the project as a whole and identifying all the tasks and the sub-tasks of the project. Task identification needs to be followed by setting a timeframe on how long it will take to complete each task. This stage will also involve prioritizing tasks.

After, the tasks have been identified, it is essential to identify the relationships between tasks. Some tasks can be done in parallel, but there may be other tasks which are interdependent on each other which will require them to be done in a sequential order.

Gantt charts can be plotted using spreadsheets for simple projects. The chart’s horizontal axis denotes the time span that could be in days, weeks or months and the vertical axis denotes the tasks. Different colors can be used to depict the status of a task. During implementation, there could be changes in the plan, in such instances it is very important to ensure that the chart is up to date. A visual chart keeps the entire team well-informed of the time and effort required to reach the end goal. Using Gantt charts does not guarantee the success of a project, but it is a vital tool that contributes towards project success. 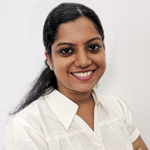