My Journey from Java to PHP 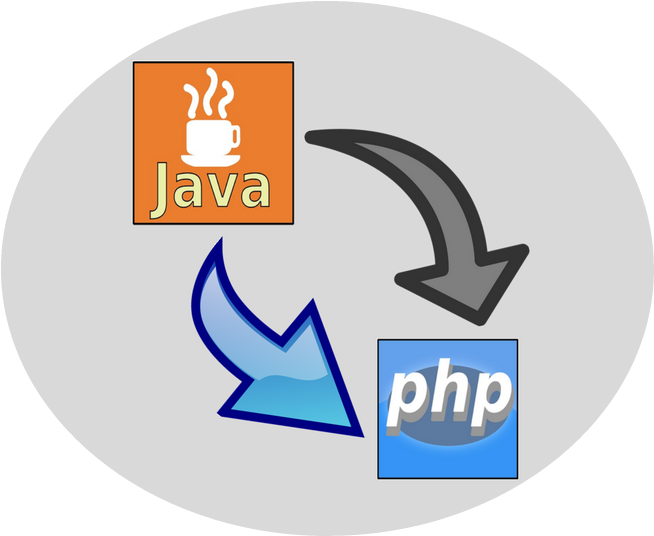 My Journey from Java to PHP

I joined OPSPL  on 1st September 2017. Previously, I worked as a full stack web developer at a Publishing Company in Madgaon, Goa. There I coded only in Java language and I did not have any skills in PHP. I got curious and started learning PHP this January.

I find PHP better than Java for the following reasons:

I learnt PHP from its documentation (php.net). PHP is very similar to Java and so the learning curve was not very steep for me.

However, I did notice the following differences between them:

Unlike Java, you don’t need to declare variable types when declaring variables. You can create $integer variable and assign string value to it. Well, this is not good since the developer can create a variable and reuse that same variable for different data types and thus create complex and difficult to understand code.

After gaining some PHP knowledge, I did small projects like Student Management System (with basic CRUD operations), email sending app and simple blogging system. In OPSPL, I now work on CakePHP projects. My future plans are to learn other frameworks like Codeigniter and Laravel and also CMS like WordPress and Magento.

So, to anyone who wants to learn PHP, I would tell them that PHP is a very easy language to learn. First, thoroughly go through the official documentation of PHP (php.net) and follow the examples given there. If you get stuck, just search for solutions and ideas on the Internet and do more projects to gain more experience.