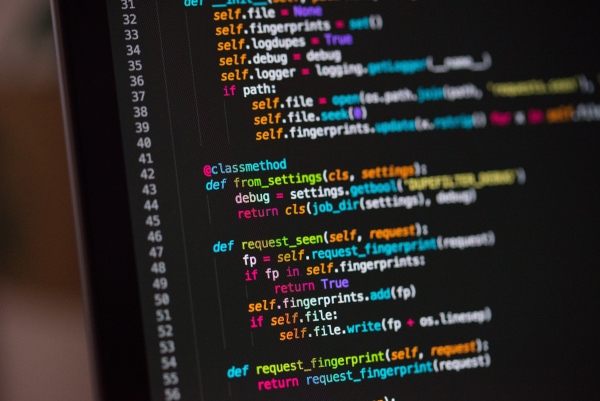 When I was informed about my joining date for my first job, I was excited and nervous at the same time. Once I joined and days passed by, I became more acquainted and comfortable with the working environment. My first challenge was a new project assigned to me that required the use of Python Programming Language. Python was a completely new language to me and this was a challenging task, but in every challenge lies a greater opportunity. And so, my adventure towards Python programming language started.

Python works on the various packages (a bundle of software to be installed) using PIP command.
• Firstly install Python from their official website like any other software and make it ready to be run in the command line.
• Run the command line through the administrator and now you are good to go.
• Navigate to the python folder through the command line and find your python version using the command: python –version.
• Also make sure you have pip available using the command pip –version.
• Ensure that pip, setup tools and wheel are up to date.
• Well now you’re good to go. Create a directory where you want to create a project.
• Create a virtual environment inside the directory using the command: virtualenv venv.
• “Virtual Environments” allow Python packages to be installed in an isolated location for a particular application, rather than being installed globally.
• Now you can install the packages using the pip command.

Here are a few tips that would help beginners like me to get started:

1. Make sure that you install Python packages of version 3.0+ as mentioned in this link. The documentation states that virtual environment is optional but I would recommend it, the reason for this being Python “Virtual Environments” allow Python packages to be installed in an isolated location for a particular application, rather than being installed globally. So this won’t affect your other system packages.

2. This link, which was suggested to me by my project lead, is one of the best resources to learn core python.

3. You’ll find multiple examples on core python at the following link. The examples gave me a lot of new ideas and helped me to understand the language and develop my own code.

According to IEEE Spectrum’s fifth annual interactive ranking, Python is the top programming language. In an independent third party survey, it has been found that Python is currently the most popular language for data scientists worldwide.
Python code has a very natural style to code, which makes it easy to read and understand.
Python offers automatic memory management and several standard libraries. The best part is that it provides developers to enable lesser coding.
Personally I would suggest the use of ‘PyCharm (Commercial Version)’ IDE for writing code in Python.
Python language is used for Artificial Intelligence, Web scraping, Data analytics, Blockchain, Gaming etc.

With developers realizing to add python to their resume for better opportunities and growth in global careers, it can be concluded that Python is an ocean of opportunities to programmers. Till now my learning experience in Python has been amazing and very productive. It has enhanced my knowledge and skills. The team I worked with was very supportive and were regularly updating each other, which in turn benefited me with regards to knowledge sharing. I am looking forward for more of such learning opportunities in future.

To all my fellow programmers, Happy Coding! 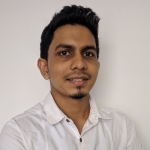