Mistakes I Made in GIT 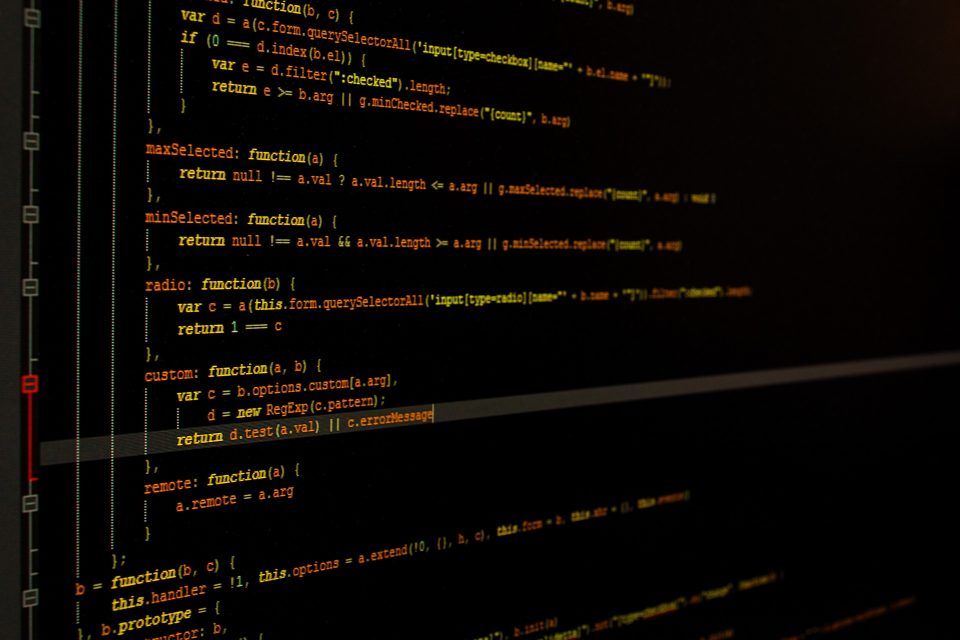 Mistakes I Made in GIT

I can still remember that day as if it was yesterday. It was one of the worst days of my entire development career. The D-day, deadline of my module, and we were still fixing the bugs. At the same time, the client was sending n number of emails asking for the updates. I had no answer to his emails as my mind was fully engrossed in figuring out the problems and solving them. It was a really stressful situation. The project was on GIT, the most essential tool for all the developers, as it keeps our code history in check and helps us in understanding every bit of our code change. Instead of making things easier for me, it became a nightmare because of one mistake.

I admit not being an expert in GIT, but I do know some of its basic usage which I use every day like git pull, git push, git merge, git rebase. In GIT, we work with branches. The important branch is the master branch which also is the production branch, the one should never ever be touched. You can say one of the least updated branches, that too when everything has been tested and works as expected on the development branch.

Coming back to my mistake… after we had pushed our changes to the development branch everything was working perfectly fine. Then we merged that branch with the master branch. Then Huh?!? The module stopped working on the live site. I did not know what was going on and what to do since everything was working on the development branch. There was no way to track the issue.

In the end, I had to sit with one of our directors, who excels at working with GIT, and fix the mess that I had caused. With this experience, the one most important thing I learned is, never ever merge development branch with the master branch. Only backward master with the development. Whoever reads this, keep that in mind and don’t repeat my mistake. 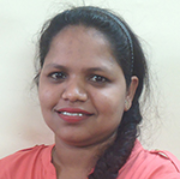