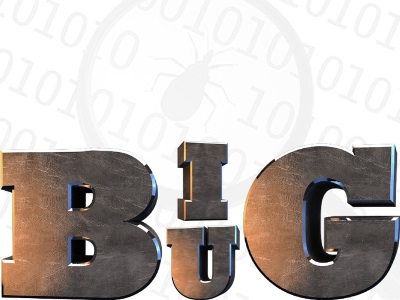 Software testing is all about finding bugs, isn’t it?

An application with too many bugs is called “BUGGY”. Every application, big or small has bugs. It is not sufficient to only find bugs. We cannot deliver a good product to our clients just by finding bugs and never fixing them. Therefore, all the reported bugs need to be fixed and since each bug is different from the other, the order to fix the bug also differs.

Severity and Priority are the two terms used to decide which bug gets fixed and in which order. Severity is the degree of impact the bug has on the system. On the other hand priority defines the order in which we should fix a bug. Should the bug be solved now or later?

1. High severity and high priority: Bug that affects the functionality of the system and does not allow the user to proceed further. One simple example is that the system crashes on the login page. This bug has a major impact on the system and needs to be fixed at the earliest.

3. Low severity and high priority: An example of such a scenario is a spelling mistake in the company name. This bug will allow the user to use the system but it has a major impact on the company’s reputation. Such bugs are not acceptable and need to be solved on a high priority. 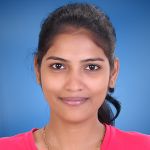