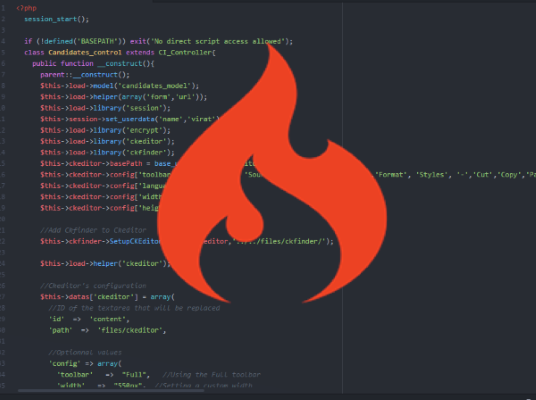 Whenever you build web applications, there are times when you have to write similar code again and again. Frameworks provide you a starting block and minimize the amount of code you require to build a website. CodeIgniter is a powerful PHP framework used to build dynamic web sites and it is an open-source software.

CodeIgniter is based on the Model-View-Controller (MVC) development pattern. MVC software approach separates application logic from presentation. CodeIgniter provides a rich set of libraries, as well as a simple interface and logical structure to access the libraries, plug-ins, helpers, generates SEO friendly URLs. CodeIgniter lets you creatively focus on your project by minimizing the amount of code needed for a given task.

CodeIgniter is used because of its high performance, framework with small footprint, requires zero configurations, it doesn’t use command line, it doesn’t require adhering to restrictive coding rules and to get a simplified code structure.

Some features of CodeIgniter are security and XSS Filtering, file uploading, session management, pagination, data encryption, flexible URI routing, zip encoding class, error logging, full page caching and localization.
The important part of a CodeIgniter framework is its libraries. CodeIgniter has a rich set of libraries, which indirectly increase the speed of developing an application, but CodeIgniter is not just limited to system libraries, you can also create your own libraries too. 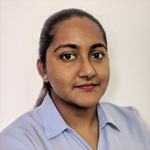