APIs – What are they useful for? 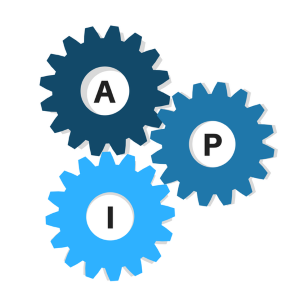 APIs – What are they useful for?

API stands for ‘application programming interface’. Let me break this for you – “Application”, if you have a smart phone, you are well acquainted with what applications are, i.e., the tools, games, social media and other software that we use every day.

“Programming”, Programming is how engineers create all the software that make our lives so much easier.

An API is a set of commands, functions, and protocols which programmers can use when building software for a specific  HYPERLINK “http://techterms.com/definition/operating_system” operating system. The API allows programmers to use predefined functions to interact with the operating system, instead of writing them from scratch.

Whenever a developer or tool requests information from an API, they need to call that API, this is called an ‘API Call’.

The main idea behind Application Program Interfaces is that they allow a faster and more reliable software development. Instead of fully establishing all of the features of your own application, with API you can fully focus on the core values of your code. You are enriching your code with the already developed software by simply connecting it to your application.