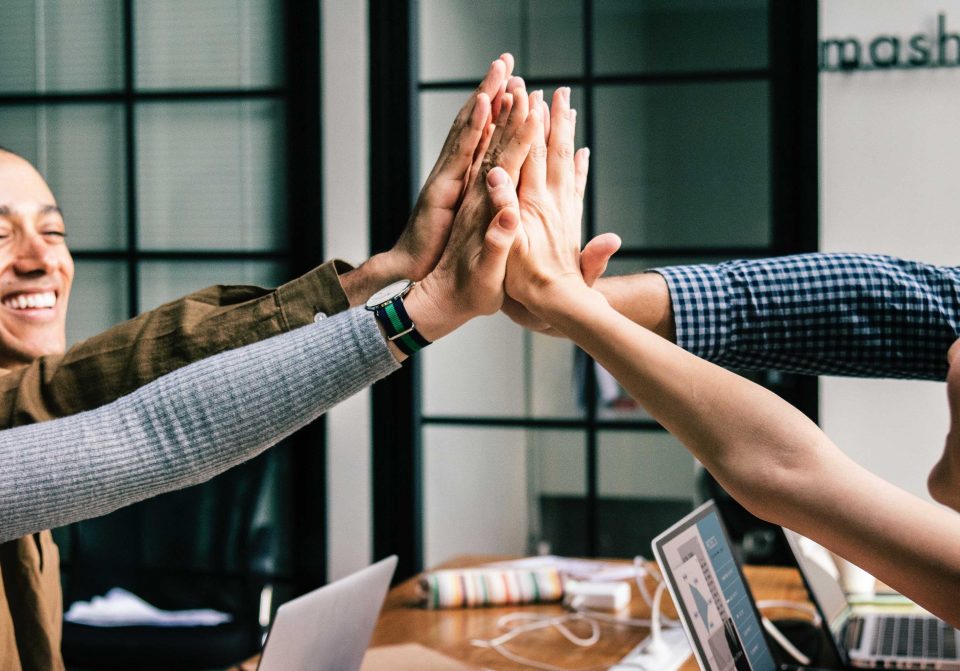 We all have learnt a lesson or two from our mistakes. Mistakes once made are for learning and improving and not for repeating again. An Agile Retrospective does just that by trying to “inspect” how the sprint was done and “adapt” the processes for improvement.

An Agile Retrospect is a meeting organized at the end of a sprint which enables a software team to pause and reflect on the sprint gone by. During the retrospective, the team is required to reflect what happened in the past sprint, both the success and failure and identify actions for future improvements.

An Agile retrospective is entirely team driven. It enables team members to work together and make small improvements regularly, thus improving their performance. For a retrospective to be effective, it is essential that team members feel comfortable to express their thoughts. An environment of mutual trust between the team is required.

During an Agile retrospective each team member is required to answer the following questions:

1) What worked for the team during the sprint?

It is only natural to focus on all the points that did not work. Starting on a positive note recognizes that not everything went wrong.

It could be a good idea to appreciate a team member who really outperformed in the sprint. It is not essential to only focus on something major that worked for the team. It could be something as simple as a team member sparing a few minutes to help someone.

2) What did not work for the team?

This question deals with the challenges, issues faced by the team. Corrective actions can be taken only once mistakes are acknowledged.

One example could be that the sprint was not planned well, or there were too many stories in the sprint. It is essential to not blame or target someone in the team. The team needs to understand and accept that they have done the best job they can with their skill-set.

This finally leads us to the last question which is identifying the actions to be taken so that the same issues are not encountered in future sprints.

3) What are the steps to be taken to improve the process in future sprints?

Once problems are identified it is essential for team members to come up with suggestions on how they can be resolved. The team can together brainstorm and come up solutions to alleviate the issues. Once the resolutions are agreed upon, the team should come up with an action plan that needs to be communicated and performed in the next sprint.

Giving control to the team and empowering them to make small decisions ensures that changes that need to be done are done. The changes if followed can produce immediate results.

As Steve Jobs rightly said about connecting your dots, “You can’t connect the dots looking forward; you can only connect them looking backwards…” 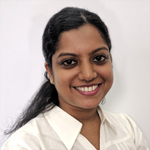